Is it even possible to flush a toilet when there’s no running water? Yes, it is. When the toilet tank can’t fill with water for some reason or when your household is simply not getting any water at all, you can still flush down the contents of the bowl.

To do this, all that one needs to do is to take a bucket, fill it with water, and then dump it into the toilet bowl. And that’s just one method – you can also fill the toilet tank manually and then do the flushing as you normally would.

But before we take a closer look at these “waterless flushing” methods, let’s see how the water itself affects the entire flushing procedure, how the toilet tank actually works, and what types of toilet flush systems are out there.

The flushing process is very simple – it’s just a large amount of water getting quickly dumped into the toilet bowl. When this happens, it triggers the so-called siphoning action, which, in turn, sucks the contents of the bowl into the waste pipe.

To flush a toilet that has no running water inside the tank, one needs to bypass the tank completely. In other words, one needs to dump a certain volume of water – about a gallon or more – into the toilet bowl. 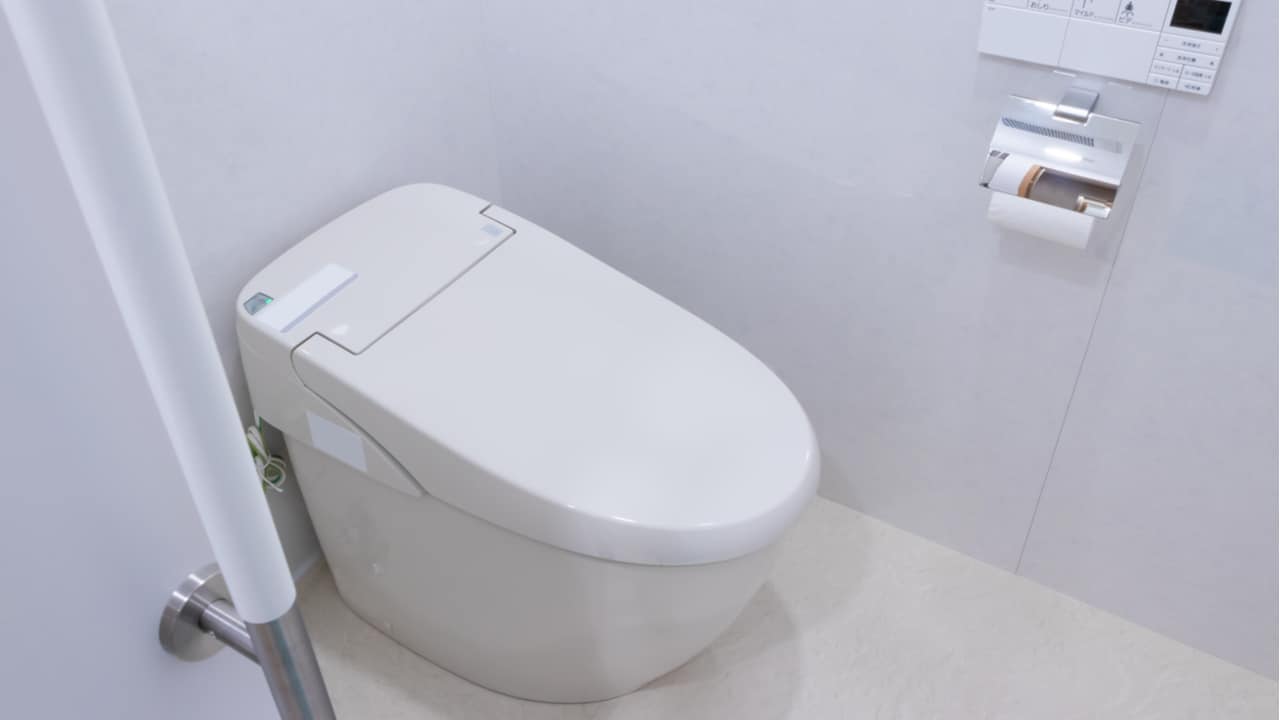 As its name suggests, a tankless toilet is one without a tank. In these kinds of sanitary fixtures, a very high pressure delivers water into the bowl and removes its contents by initiating the siphoning action. Most public toilets are tankless, and the thing that makes them so efficient is the fact that you never have to wait for the tank to refill before being able to flush again.

Unfortunately, though, the water pressure in a vast majority of households simply isn’t high enough to flush a toilet on its own. That is precisely why toilets need to have tanks. These are typically located right above the bowls, which allows water to be transferred from the tank to the bowl with the help of gravity.

Flushing a Toilet With a Bucket

So, how to flush a toilet with no water? Flush toilets cannot be flushed without any water – hence their name. In other words, when there’s no running water in your home but you need to flush your toilet, the only thing you can do is improvise. Here’s how:

An important thing to keep in mind here is that the only thing that can initiate the siphoning – and therefore flushing itself – is the action of quickly pouring the water into the toilet bowl. Your toilet won’t flush if you’re too slow.

Think about it in this way – would you be able to flush your toilet with a water hose? Probably not. Dumping a lot of water out of a bucket causes the pressure inside the toilet bowl to become a lot higher than the pressure inside the waste pipe. It goes without saying, but that’s exactly what causes the bowl’s contents to be sucked into the waste pipe.

Flushing a Toilet by Filling its Tank 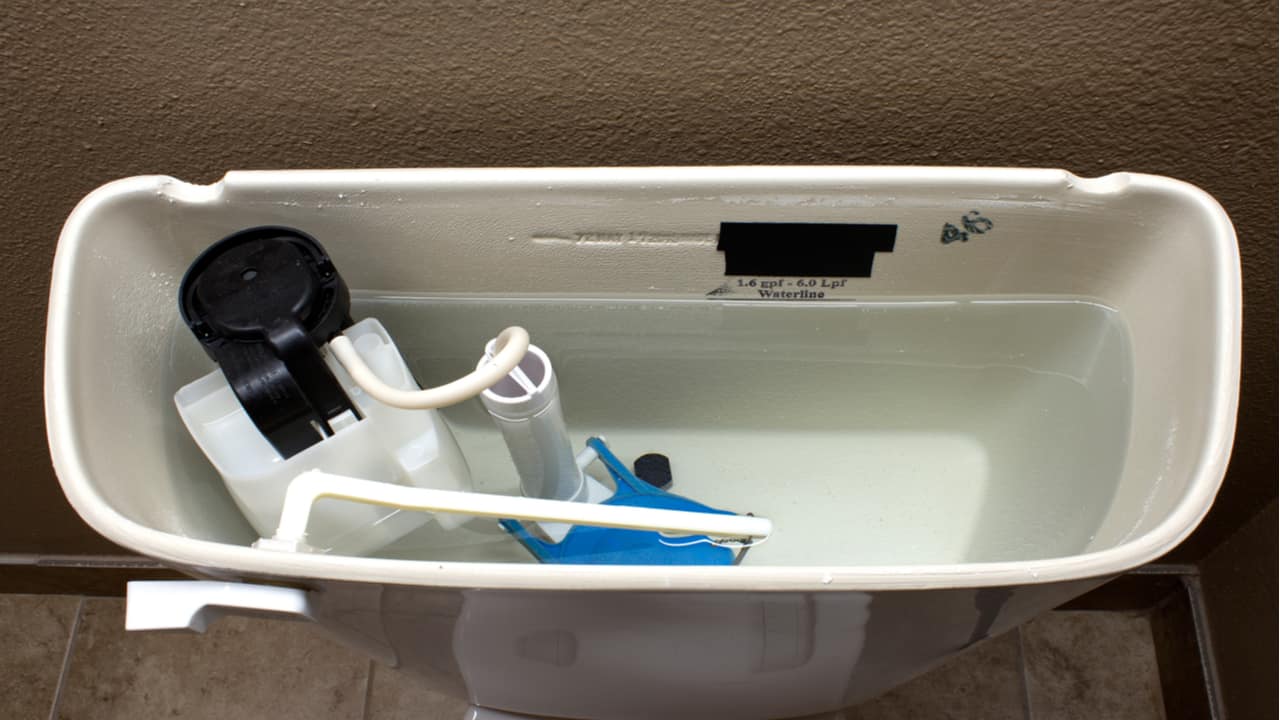 Most new toilets are designed to deliver a powerful flush while using as little water as possible. One of the best ways to flush a toilet when there’s no running water in your home, or when the toilet tank is not filling properly, is by filling its tank and then flushing as you normally would. Here’s how:

There’s no need to worry if you’ve never taken a look inside the tank before. To find the overflow tube, look at the middle section of the tank. There, you’ll see a large tube whose purpose is to prevent overflowing by forcing the water back into the bowl in case of a faulty fill valve.

When compared to the method described above, flushing a toilet by filling its tank uses less water. What is more, opting for this method means that you won’t be risking waste splashing your face.

Once you’ve flushed the toilet, don’t forget to pour about one-quarter of a bucket of water into the bowl. This water, which will stay inside the bowl, will prevent sewer gases from entering your house through the bathroom.

If you are struggling, this post on different parts of the toilet tank will be of help.

Flushing a Toilet Without a Handle 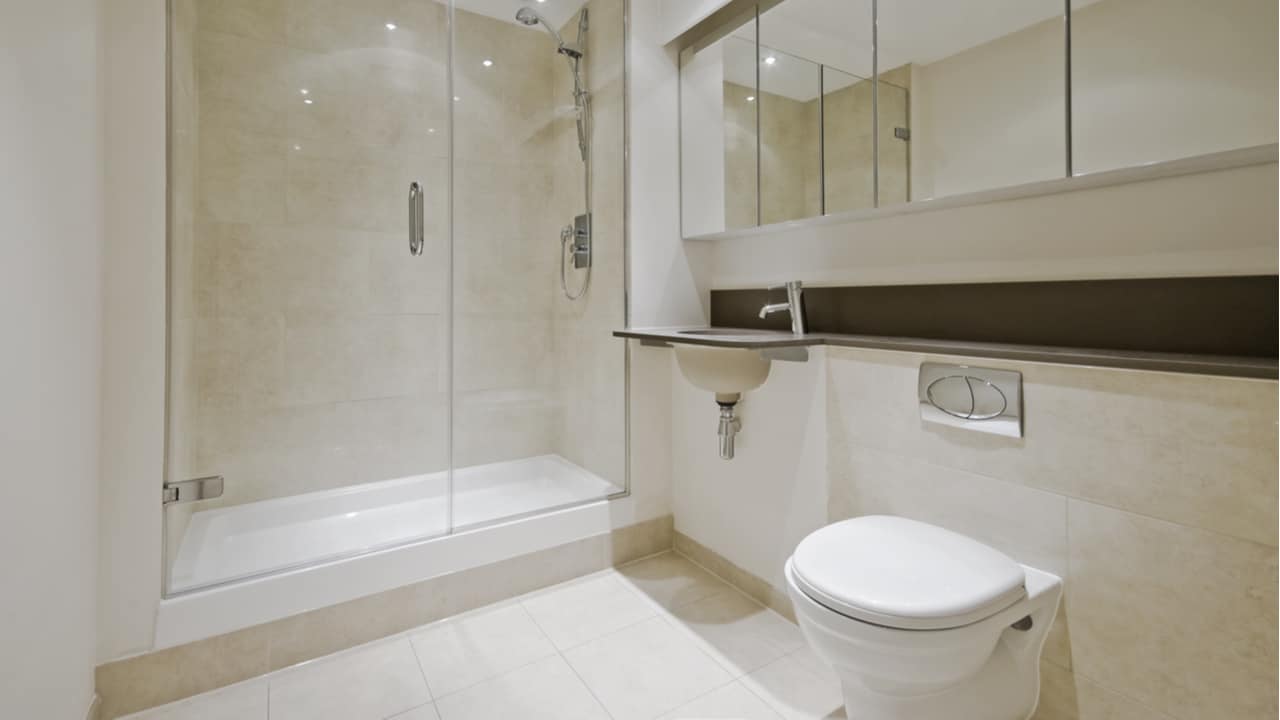 Toilet handles can and do break quite often. What is more, a lot of toilets have no handles at all. In the case of dual-flush models, the two buttons they’re typically equipped with can sometimes get stuck, which makes them impossible to use.

For more information, check out this post on how to flush a toilet without a handle.

Flushing a Tankless Toilet With No Water

If you don’t want to deal with this problem anymore, look into incinerating toilets.

I Can’t Flush My Toilet With a Bucket of Water

If the toilet refuses to flush no matter how many buckets of water you pour into its bowl, you’re probably not doing it right. Your toilet could also be clogged, but it’s much more likely that you’re just pouring the water slowlier than you should.

Remember – the thing that initiates the flushing action is the sudden release of a large volume of water into the toilet’s bowl. That is precisely why it’s so important to dump the second half of water inside the bucket as quickly as possible. You could also try dumping all of the water at once.

If you are doing it quickly enough and the toilet still refuses to flush, you’re probably dealing with a clog. Unclog the toilet with a help of a snake or a toilet plunger and try again. 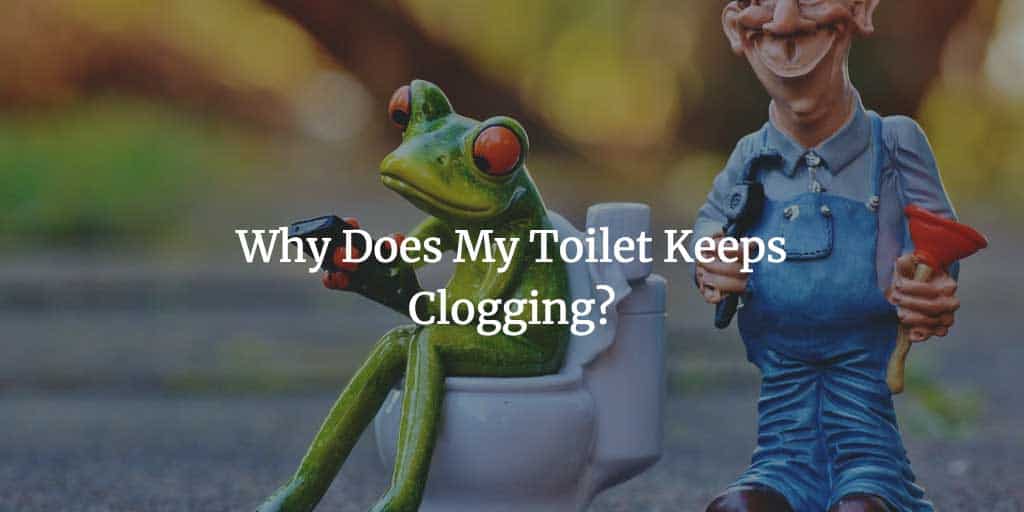 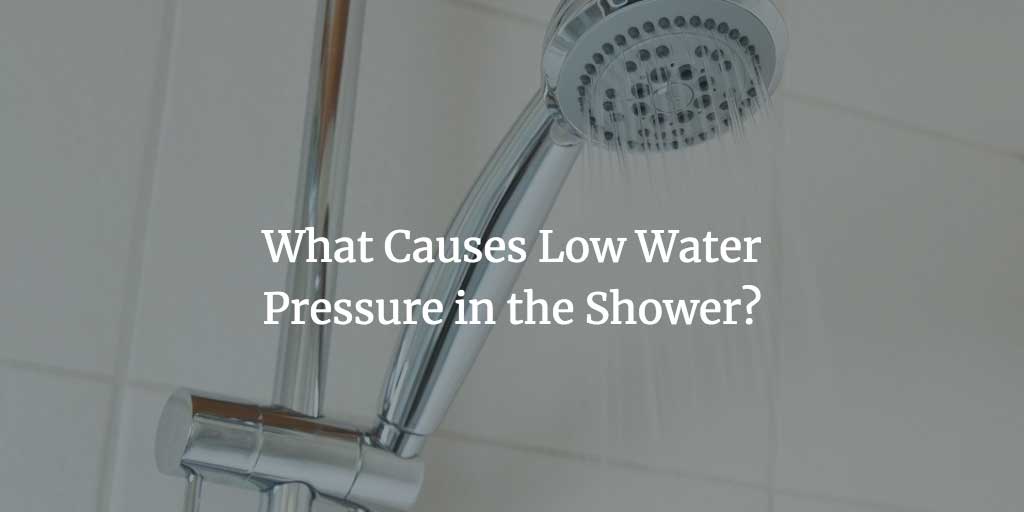 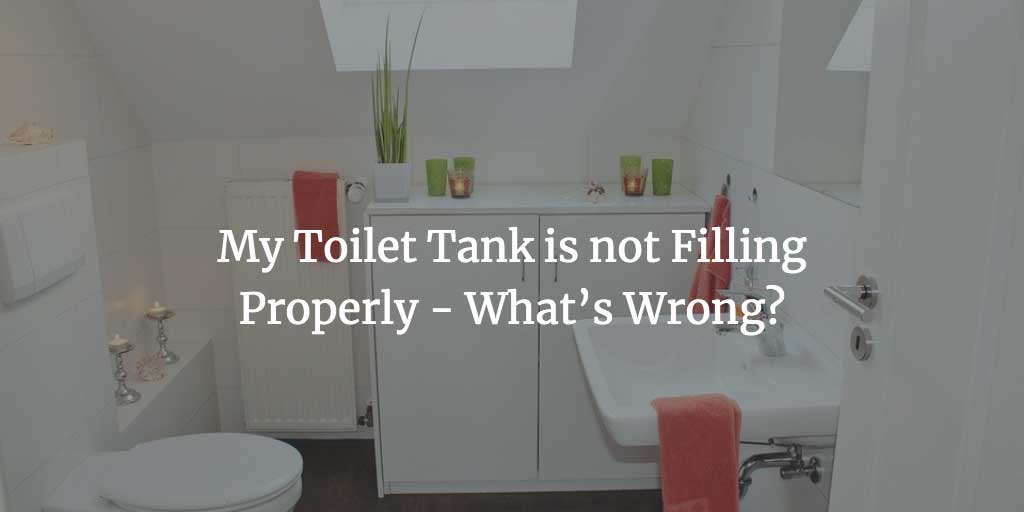